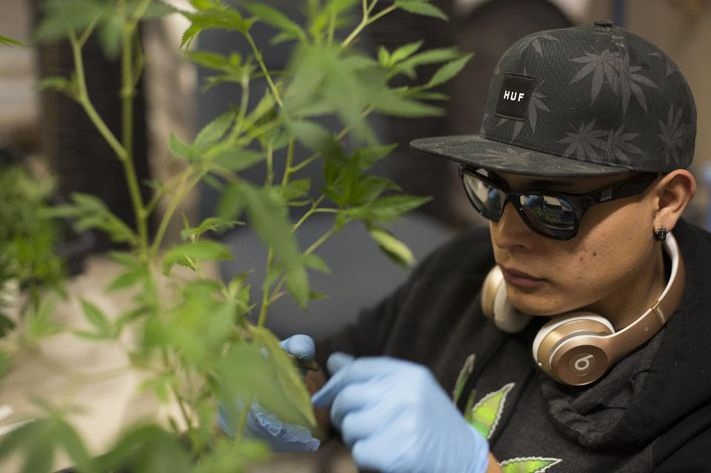 There has been a massive boom in the marijuana industry in the US. The legalization of medical and recreational marijuana in an increasing number of states, creates more jobs in the legal cannabis industry.

The marijuana industry in the US is worth billions of dollars with no indication of decreasing.. There is an outstanding 76% increase in cannabis job opportunities, with the industry recording a sales of billions. There are different facts and figures that prove the massive contribution of marijuana to the US economy. New related niches appear everyday and there’s not only dispensaries and news ideas for an online headshop. The market expands in several fields like edibles, tinctures, mobile applications, cosmetics and the list goes on.

By 2020 the industry is expected to create 250,000 new jobs, according to New Frontier Data, an industry research firm. In 2017 the number of job posts for openings in the marijuana industry increased by 445 percent, outpacing tech (254 percent) and health care (70 percent), according to ZipRecruiter.

A look at the marijuana-related job board websites shows a vast number of available jobs supporting the growth and sale of legal marijuana.

Even though cannabis use in some form is legal in the 66% of the states, the new legal cannabis industry is among the fastest-growing job markets of America. According to cannabis information hub Leafly’s 2019 Cannabis Jobs Count, cannabis directly employs more than 211,000 full-time workers in the U.S. Add indirect jobs and the total number of full-time workers dependent on the legal cannabis industry hits nearly 300,000. By 2021, that number is predicted to rise to about 414,000. Roughly 35 percent of those jobs will be in California.

Between 2018 and 2025, the U.S. market for legal marijuana could grow by a whopping 122.5 percent to become worth more than $24 billion. That could result in the legal cannabis sector supporting the employment of more people than America’s manufacturing industry.

The industry is in search of workers across the spectrum, from accounting to compliance, customer service, sales, technology and more. As the industry grows, so too do the opportunities. California, Colorado and Washington currently have the greatest demand for workers, but that could shift as legalization spreads.

More and more states are moving to legalize marijuana (whether for medicinal or recreational use, or both), and the impact has already been tremendous. The legal changes have spawned a burgeoning industry of legal cannabis companies, including those which aim to research and develop cannabis-based medical products, those which are working to distribute and grow marijuana, and many others. A report from New Frontier is predicting the impact of federally legal marijuana and suggests that nationwide the legalization could generate 1.1 million jobs by 2025. These jobs would likely come from the quickly growing industry which would spring up across the nation. Workers would be needed to farm, process, distribute, and sell marijuana-based products. Further, there would be ample opportunities for secondary industries which were related to legal cannabis although not directly involved in its production and distribution. These might include software developers, financing services, construction companies, and many others. 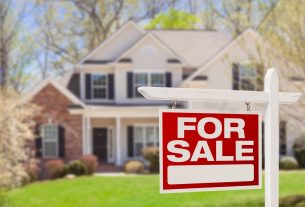 Top Things to Look For When Buying a House 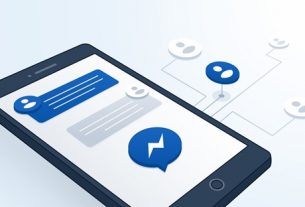 Idaho car accident: Selecting a proficient attorney for your case

How To Do an SEO Competitive Analysis?

Mistakes that you should avoid after a car accident